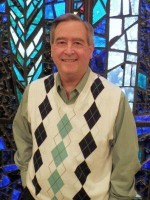 Dr. Fannin served his last Sunday on May 2, 2021 after serving NBBC faithfully for 27 1/2 years. Pray for Dr. Fannin and Vivian as they spend time together in their new home back in Florida.

David has been with the NBBC staff since November 1993. He was ordained at Lakeside Baptist Church, Lakeland Florida, in August 1969. He received his undergraduate degree from Toccoa Falls Bible College in Georgia with a Bachelor of Arts in Biblical Education. He received his seminary education at Southwestern Baptist Theological Seminary with a Master of Divinity in 1972, and subsequently received a Doctor of Ministry degree from Luther Rice College and Seminary in 1990. 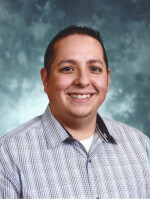 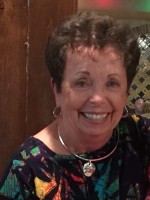 Pat joined NBBC in February 1982 and has been on the staff for over 35 years. She has served in many roles and is currently the Ministry Assistant. The Hess family moved here from MacDill AFB in Tampa, FL when her husband Jim retired after serving 20 years in the US Army. Jim is a Life Deacon, and has been Sunday School Secretary for the past 20 years. Pat and Jim have been married 50 years and have two adult children, Tim and Chris. The twinkle in their eye comes from the love of their grandchildren: Abigail, Luke, and Jackson. Pat has a love for mission work having served in the Ukraine and Aruba and considers  it a privilege to work on the staff of NBBC.

Home | About Us | Our Staff